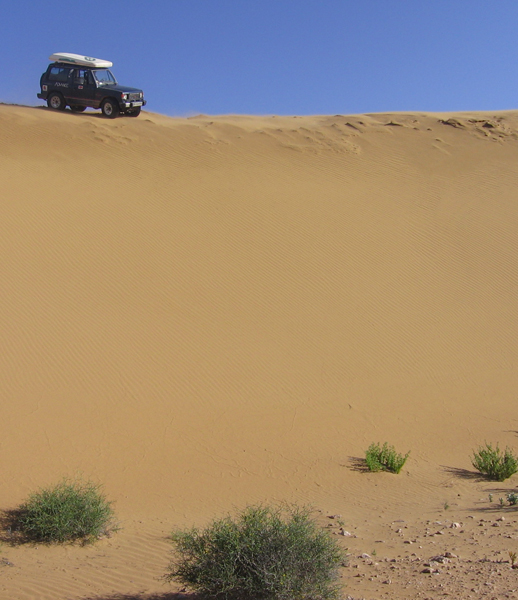 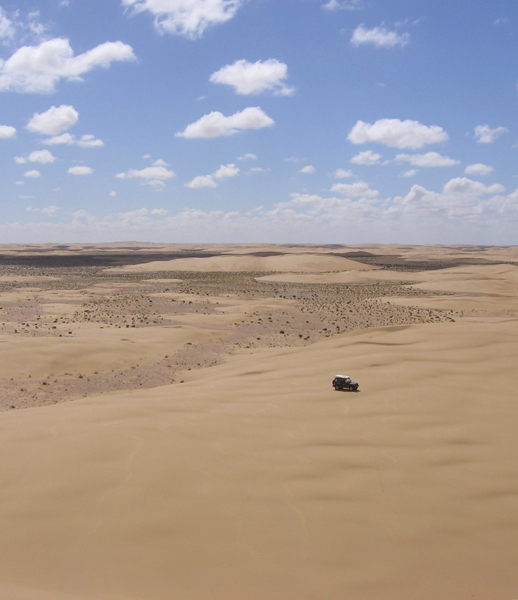 It seems that once we set foot in the desert we are part of it forever. This adage receive all its meaning in Dakhla. Indeed, mild desert climate with temperatures oscillating between 18 and 32° C throughout the year allows the city to compete with places like the island of Hawaii. Indeed, Dakhla as the island are located around the Tropic of Cancer. But unlike others, this region is characterized by its sweetness and there are no extreme temperatures as it is encountered in the distant Sahara further away from the coast.

In addition, the region has a huge phreatic table with water rich in sulfur and slightly salty. This presence has allowed locals to develop agriculture. In a more recreational use, some have installed hot water high-pressure spurts that are a delight for the senses after a day of sports or excursions. In a mutual respect, man and nature coexist with recognition of the greatness and immensity of a remarkable cohesion between desert and ocean.